Chicago land Speedway has been hosting the Cup playoff opener from past 7 years and now decides to open its gates much ahead of time this year. The playoff opener is now at Las Vegas Motor Speedway. The temperature is more likely to remain warm at the track in Chicago and its suburbs. The event can be entirely different this Sunday unlike the recent races of Chicago land. As per Kevin Harvick competing in the NASCAR Cup series, the race would be fun to watch when the cars slide around in the high temperatures. 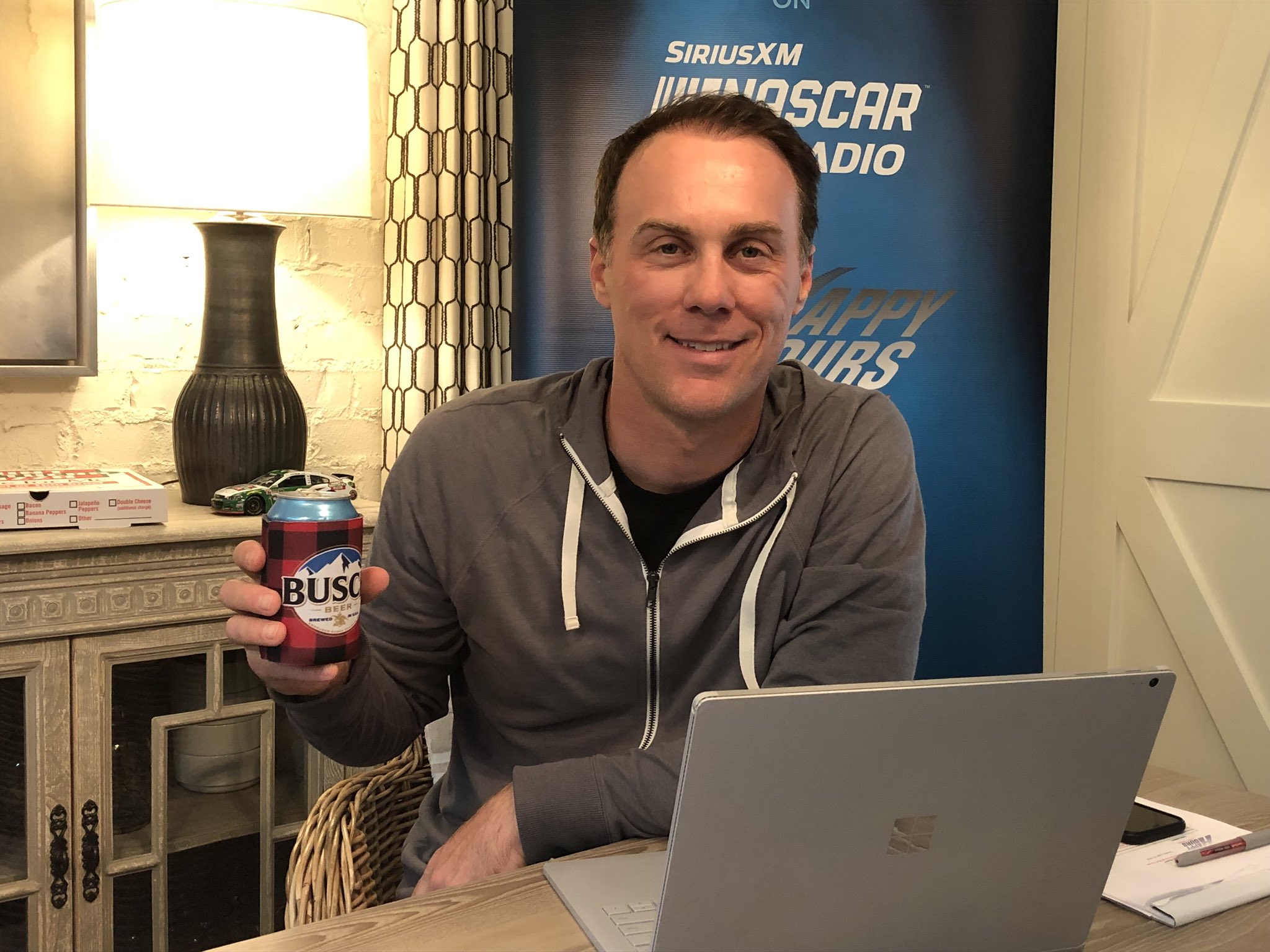 Kyle Larson said the weather when hotter makes every race better as you slide around. The track will be hotter and the race will be more intense than before. A J Allmendinger feels that the NASCAR Cup Series race will be quite a challenging race as it takes place only once in a year. If you choose winters to race, the track gets rougher, making it difficult to drive in. In the last couple of years, the bumps and seams of the racetrack are more prominent and pavement is getting worn out which shows how tires are affected. The predicted weather temperature on Friday is around 93. The weather will be hotter on Saturday with chances of thunderstorms.
END_OF_DOCUMENT_TOKEN_TO_BE_REPLACED

Toyota was particularly fast, mistakes were made and there’s much to be decided.

As in years past, there are still 16 drivers racing their way through a three-round, nine-race gauntlet in the hopes of being four of the 16 to compete for the championship in November at Homestead-Miami Speedway.

Martin Truex Jr. won for the fifth time this season to cement the conviction that he will ultimately clinch one of those four spots when NASCAR arrives in South Beach later this year.

He has so many of these playoff points that he will basically start each of the next two rounds with a 25-point advantage over anyone else in the field.

We saw during the NASCAR playoffs that Toyota was fast but not fast enough. Brad Keselowski and Kyle Busch as the two former champions sparred on Twitter of the pace shown by Joe Gibbs Racing and Furniture Row.

Keselowski alleged that NASCAR hasn’t done enough to level the playing field this season and that Toyota has taken advantage of that perceived indecision. END_OF_DOCUMENT_TOKEN_TO_BE_REPLACED

For the Bank of America 500, “Daylight Racing Time” is back with the race returning to a Sunday afternoon start time in 2017.

This important piece of information was made available in an announcement on Thursday by the Charlotte Motor Speedway.

As such, the fourth race of the Monster Energy NASCAR Cup Series playoffsand first race in the Round of 12 will now be held on Sunday, Oct. 8 at 2 p.m. ET. This will be provided full TV coverage on the NBC.

Initially, the earlier announced date was Saturday, Oct. 7. However, to allow for a better on-track competition as well as a more family-friendly schedule over a three-day weekend, the date was dropped and another date was chosen.

There had been a debate over what action; NASCAR would take against Kyle Busch when he took a swing at their driver Joey Logano at the Las Vegas Motor Speedway racing event.

Many felt that NASCAR would levy a fine as a penalty to the accused. However, current news reveals that everything is fine between Logano, NASCAR and Busch. It has been revealed that Kyle Busch and Joey Logano had a discussion with NASCAR and the outcome of that was not very pleasant. The meeting had taken place before the practice on Friday. Kyle had seemed angry. END_OF_DOCUMENT_TOKEN_TO_BE_REPLACED

Lewis Hamilton has shown much enthusiasm in participating in a Nascar race as he believes that the grand prix can learn a thing or two from it.

The formula 1 champion said that he wants to try a one off NASCAR race in the nearest future hoping that with this, the grand prix could pick up a few lessons from them.

Hamilton was present at the sprint cup finale held at homestead last weekend to support Jeff Gordon in the farewell event being held in his honor. He became friend with Gordon by mere chance after the two had met in Nashville a couple of years ago.

“There were definitely some things that for sure they do a lot better than us,” Hamilton said in regard to his Nascar experience. He went on to say that the Nascar had an impressive event and was a really great spectacle.

“There were for sure things that we could learn from them. It was a great show, a great spectacle particularly for the fans. A bit like DTM, the fans get very, very close to the garages in the background and to the drivers. It was a really cool event. I hope I get to do one one day.” END_OF_DOCUMENT_TOKEN_TO_BE_REPLACED

A discussion of a move to the cup series for Daniel Suarez was ignited after his unexpected championship in the NASCAR Xfinity Series this season.

However, it seems as he would be remaining where he currently is at the moment – at least, for now.

His team owner, Joe Gibbs had hinted on the idea of going to the Cup series quite soon after Suarez’s win at Homestead- Miami Speedway, in the season finale.

“It’s going to be pretty quick we’ll be going to Cup,” Gibbs had said.

“I think it’s in Daniel’s hands, but obviously, he’s performed so well.

“It’s hard to get all that organized, but we’re working – that’s going to be our end game. That’s what we’re going to be working for.”

However, a team spokesman for Joe Gibbs Racing, on Saturday, had told Motorsport.com that current plans by the organization would see Suarez competing full time next season in the Xfinity series. END_OF_DOCUMENT_TOKEN_TO_BE_REPLACED